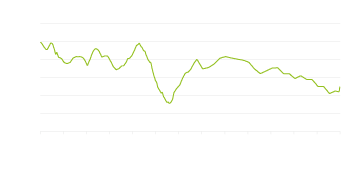 Emergency energy meeting in Luxembourg ahead of COP26

Ministers could not agree on how to cushion consumers and companies from soaring power and natural gas prices.

E.U. will decide on the role of gas and nuclear energy in its green rulebook shortly.

There has already been some criticism from those who say the inclusion of gas is not compatible with net-zero goals. 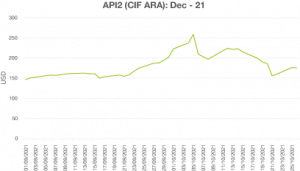 Manufacturers in Britain have cut natural gas purchases by half over the last four months in response to higher energy prices.
Consumption has fallen from about 11 MCM a day to around 5MCM this month.

Pricing has struggled to get upward momentum over the last few trading sessions, and the short-term price action has been to the downside.
However, fundamentals remain tight.
We are now taking a “neutral” position in the short term as we expect volatility to increase and
the rate of gains to slow.
For those generators looking for price certainty and downside protection, we have been fixing PPAs and GPAs out into 2023
and 2024.

“PPA pricing and market liquidity have been the challenge, but we have locked in some fantastic levels for clients across the board. In the short term, we see upward momentum slowing hence urgency around fixing.”
Jamie Banks, PPA Manager 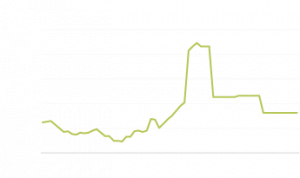 A mothballed gas storage site in Yorkshire is being primed to help with spiralling gas bills.

The Rough gas storage site, mothballed in 2017 after becoming uneconomical to run, is now being considered for reopening by Centrica (owner of British Gas). Situated off the Yorkshire coast, it is touted as part of a solution to spiralling wholesale gas prices by increasing the country’s natural gas reserves with the Rough facility.

Chris O’Shea, CE of Centrica, spoke at a House of Lords committee and said
“We have an asset that we have been talking to the Government about converting back into a storage asset, the Rough field in the North Sea. “I would argue for resilience.”

Centrica is lobbying for Rough’s reinstatement to help alleviate the financial burden that households across the UK are facing in the light of current economics, demand and the reliance on imported gas. Long term Centrica see Rough playing a significant role in the Hydrogen economy, which forms part of the Government’s initiatives towards Net-Zero.

Centrica insists that subsidies will not be needed to finance the expected 1.6bn to get Rough back into operation, suggesting incorporation in customers’ bills.
In 2017, before closure, Rough held 70% of the UK’s entire natural gas storage. Britain now has space to store just one week’s worth of gas, compared to an estimated 90 days in France and Germany, meaning the UK cannot easily ride price fluctuations in wholesale gas by fulfilling demand from storage at lower prices.

India’s goal of achieving 450GW renewable energy by 2030 is likely to be the highlight of the country’s contribution to climate change mitigation at the UN-led COP26 summit that begins in Glasgow. 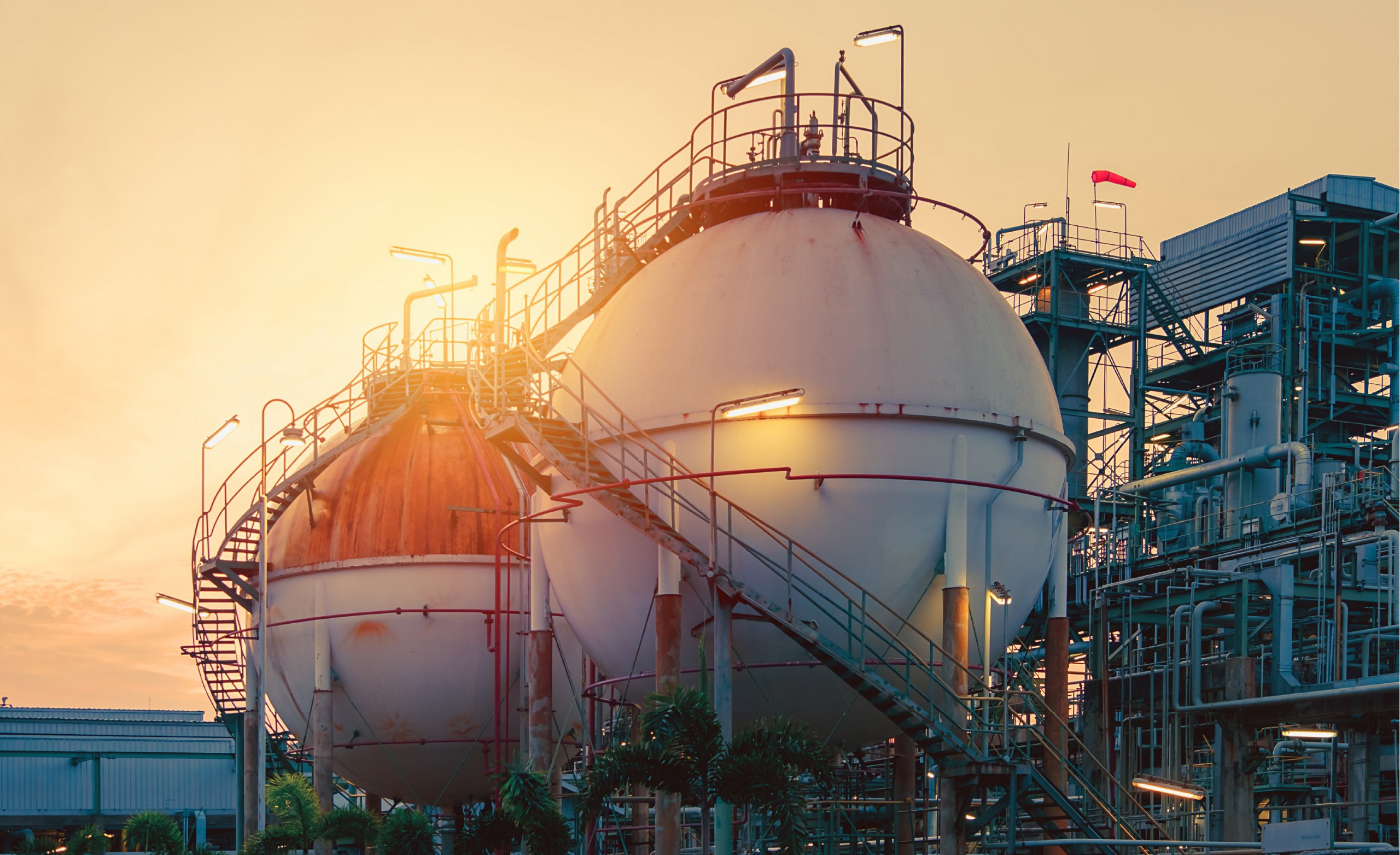