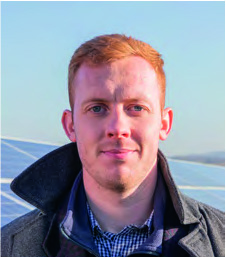 “It is challenging to call right now. Fear in the market is causing price volatility at the front end of the curve. We still feel momentum is slowing and have been continuing to advocate price-fixing on both PPAs and green gas.

Our view is that it will now take another event to drive pricing back to new highs. However, it’s a very unpredictable situation, but it is worth remembering that Russia continued to supply Europe all through the Cold War.

It’s a key market for them and crucial to the Russian economy.” 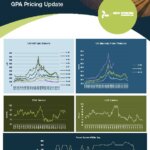