The deadline for phasing out unabated coal used in power generation is brought forward by twelve months to the 1st October 2024.

“A decade ago, coal was over 40% of the UK’s energy mix, but it now makes up around 1%. The next decade will be make or break for our planet and this ban is a powerful way we can make a difference.” 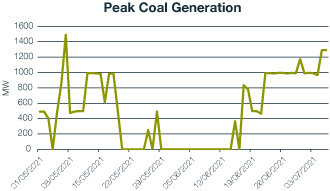 After a very busy end to the CP19 compliance period and the overhang of certificates being cleared out of the market we are now seeing some very interesting pricing for future years.

There is still a significant divergence between non bio or deep green and bio REGOs and we expect this to increase further as buyers become much more selective and sensitive to the green washing with the cheapest possible certificates agreement.

Pricing has drifted of with exchange rate moves and
also strong rises in the physical price of gas. We are seeing continued buying interest from the UK, Europe and Scandinavia.

There is still a strong premium for waste and crop plus carbon capture derived certificates relative to pure crop based projects.

We have seen wind generation pick up in the last few weeks in addition to strong CCGT presence. 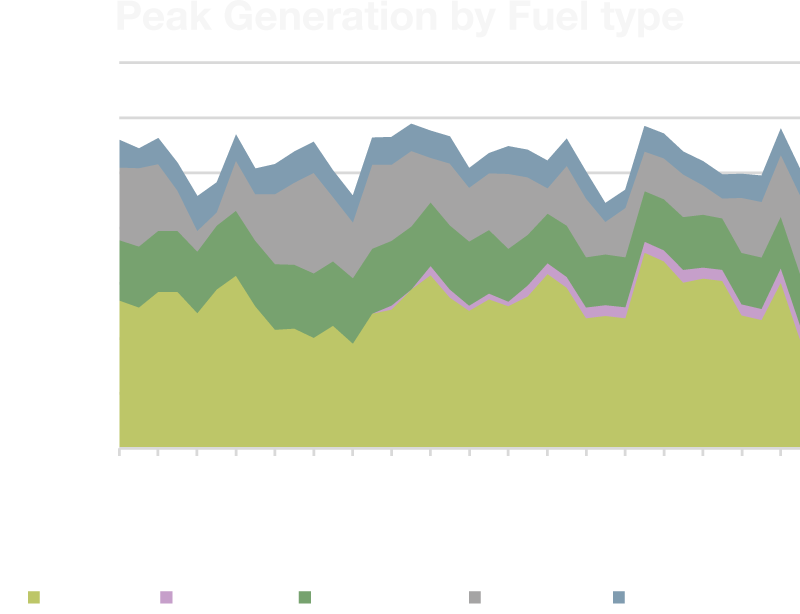 We have seen Day-Ahead contracts up almost 50 £/MWh from last year’s position.

This has also been reflected in above seasonal average imbalance pricing.

Consumers Face Paying Up To  £2.5 Billion A Year To Switch Off New Wind Farms