We have continued to see tight margins with renewable output low on wind and high demand over the last couple of weeks.

However, in recent trading sessions the winter risk premiums we have seen have been heavily sold on the back of the current weather pattern.

The question now, is after considerable price gains and volatility over recent months, are we settling into a period of price consolidation or will market drift lower on lack of short term demand? 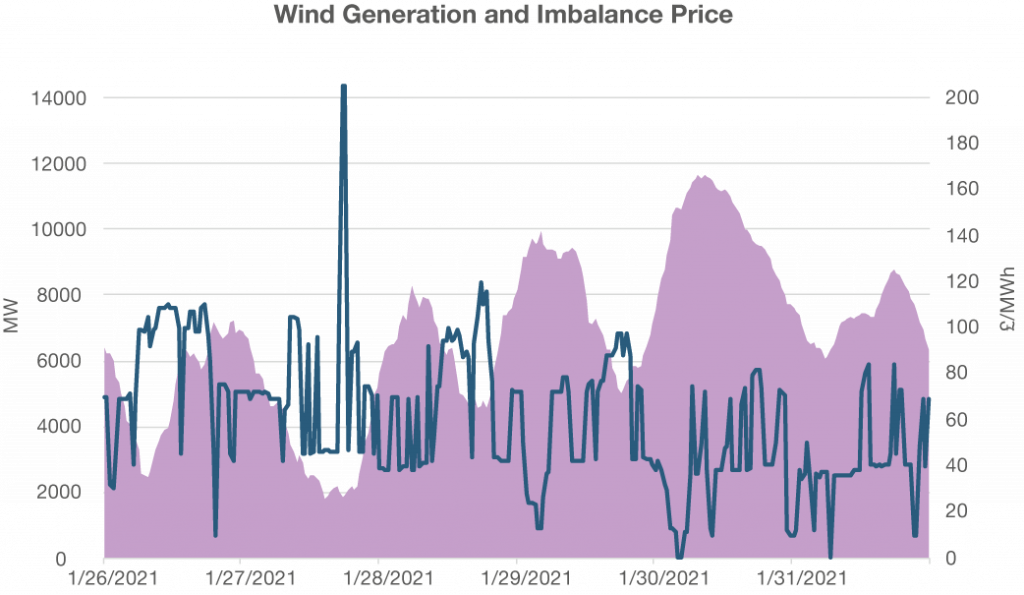 It has been a great start to the year for our renewable generator clients who have taken the opportunity to fix into this market strength.

But timing has really been key as the market has been swinging 5%+ up and down daily which is a big number on a 12-month PPA fix.

In the medium term we see strength in broader commodity markets and potential inflationary risks continuing to support markets. Oil, carbon and coal are all relatively strong.

Head of Renewables at New Stream

Gas markets were pressured on the open this Monday but there have been some great selling and fixing opportunities that we have been flagging over the last month or so.

Many have taken advantage of those trading recommendations which are looking pretty good right now. 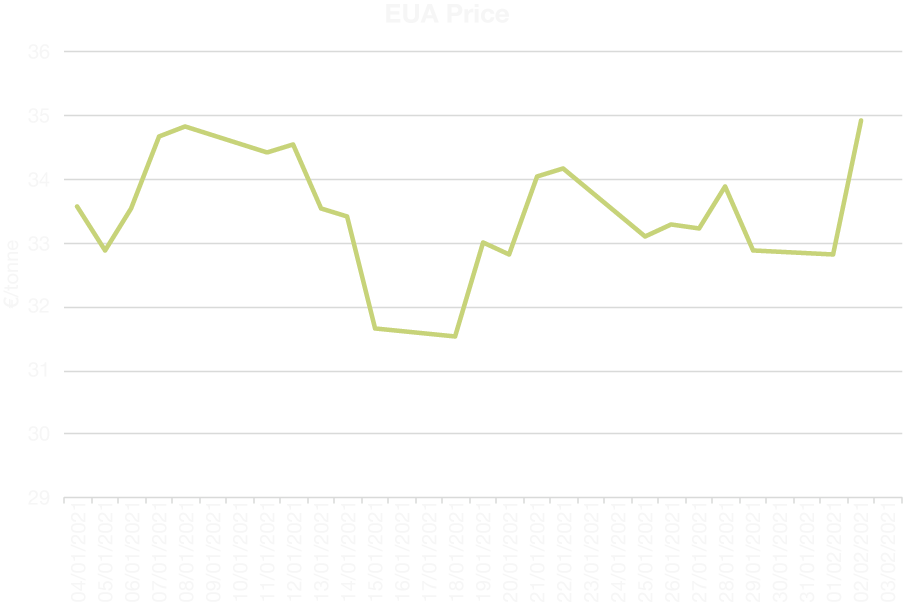 New Stream are flagging market strength to both renewable power generators and green gas exporters as a fixing opportunity.

New Stream are monitoring the market closely, running our analysis and making recommendations to clients.

As always every client has slightly different requirements so we work with them on a bespoke basis to find the best
PPA solution. 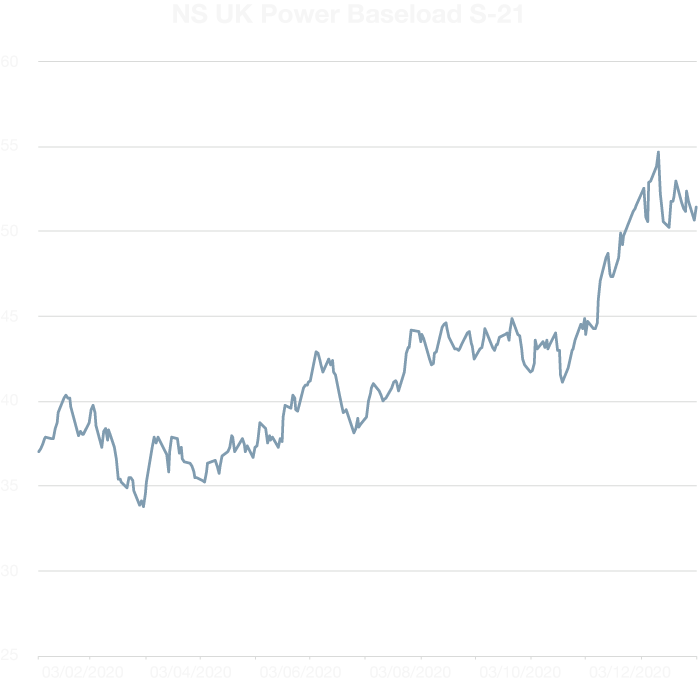 CP19 Forecast Roc recycle has fallen to £1.86/ROC, with over supply a real concern in the market. Total ROC value will be in the region of £51.90

Over-supply of both green and deep green certificates continuing to depress the market. For compliance period 20/21, demand destruction has pushed values to near term lows.

Spain’s largest utility Iberdrola and the French food giant Danone SA announced plans to build a near 600 MW PV plant which would be the largest in Europe.