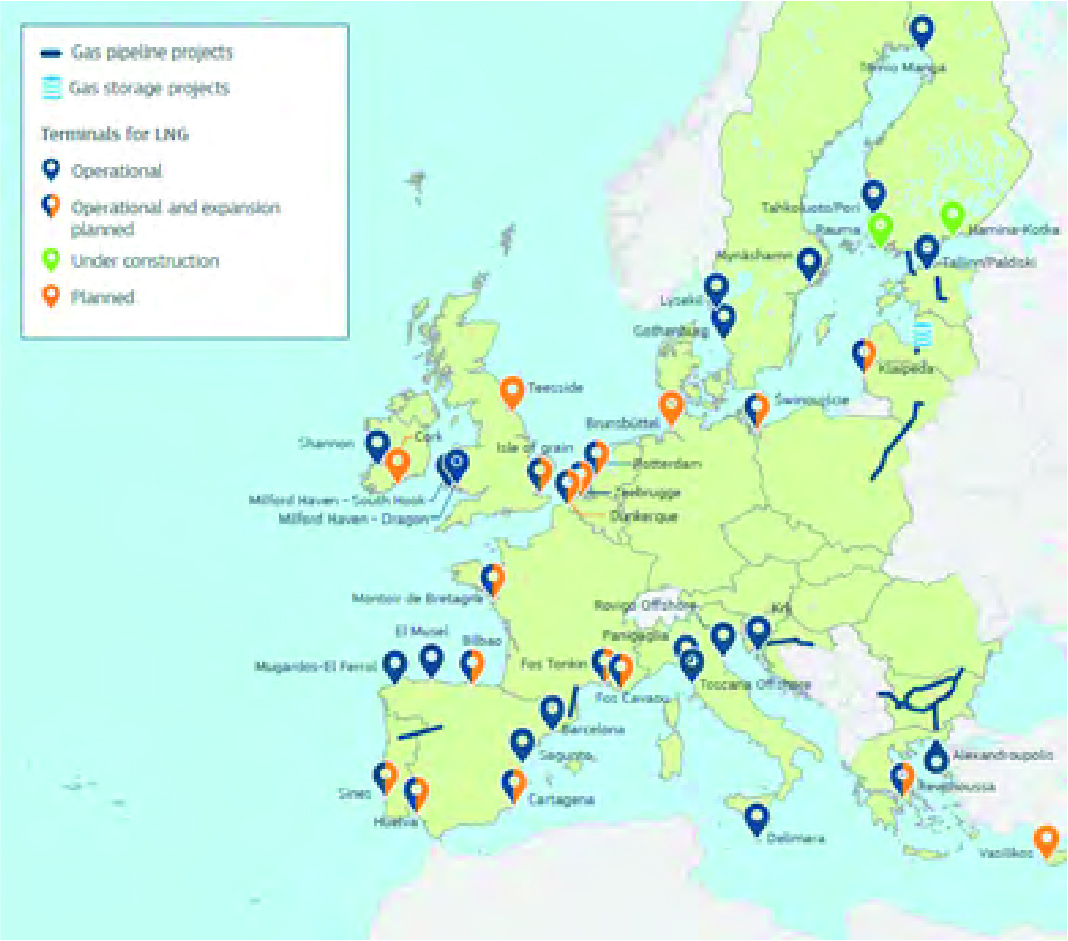 LNG supplies in July and August fell to the lowest for that month in three years. With global demand still strong and the outlook for September doesn’t look great in terms of supply.

We have also seen LNG traders stored in Spain looking to cargoes to capture higher prices in Asia.

Over the last nine months, LNG prices have rocketed to record highs on the back of global production outages and shipping delays.

They have outpaced prices in much of Europe, creating an arbitrage opportunity for traders.

We still need to refill gas storage, but with the current fight for cargoes, it seems like the market will be very tight. Pipeline flows need to increase significantly, but we just aren’t seeing that now. This situation is very bullish for U.K. energy prices and PPAs in general.”

Fundamentals remain tight, although we could see some “profit-taking” / correction over the coming trading sessions.

“As the global economy emerges from the pandemic, energy prices are rising around the world, fuelling concerns about inflation.” 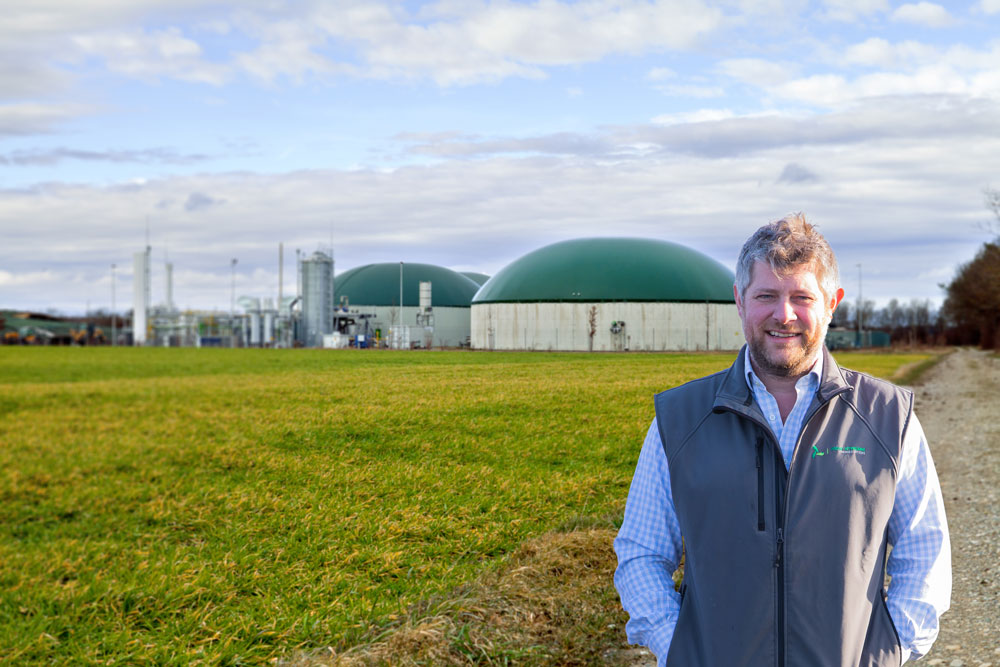 We see continued interest from U.K. and overseas markets, with Netherlands and Scandinavia being the most active. 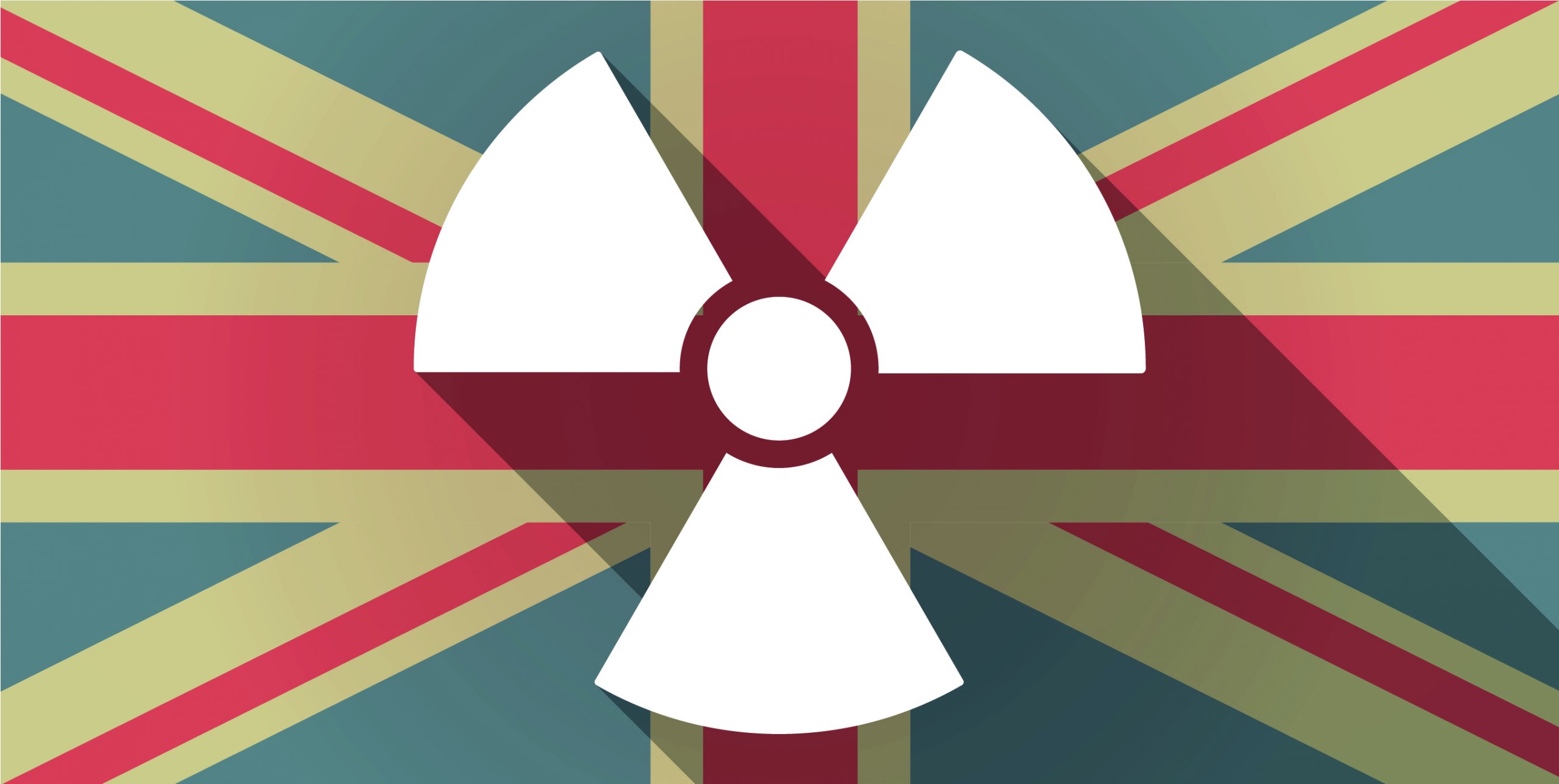 The U.K. government has agreed on funding and preferred type of small nuclear reactor for a 170 million-pound ($236 million) demonstration program.

The government has an objective to build around a dozen new plants, but soaring costs will impact these plans.

The U.K. government will have to move a lot faster than planning to build a demonstration prototype by the mid-2030s. The U.K. generates about 20% of its electricity from nuclear. Half of the UK’current capacity is to be retired well before the end of this decade, and one reactor was already prematurely shut down for good.

Issues aside, U.K. government ministers said they consider high-temperature gas-cooled reactors (HTGR) as the “most promising model” for the pilot program. HTGR reactors can produce electricity, hydrogen and process heat.