On the 19th of May we saw the start of carbon pricing under the UK ETS following the 1st UK Allowance (UKA) Auction on ICE.

Activity and liquidity was limited but secondary market depth is expected to develop on the ICE platform over the coming weeks.

At the same time the European EUAs were on a downward trajectory widening the spread between the two ETS schemes.

The UK ETS Authority will consider market stability mechanisms to manage future prices. If the average allowance price on the secondary futures market is double the average price for the preceding 2-year period for 3 consecutive months, a Cost Containment Mechanism (CCM) will be triggered.

UK Power and Gas Contracts Sold Off but Rally Again

Biden administration has waived sanctions on a company building a controversial gas pipeline between Russia and Germany.

At the rate it is being constructed, Nord Stream 2 is expected to be completed by the end of the year.

At a length of 1,230 kilometres, it is to follow the route of the existing Nord Stream twin pipeline underneath the Baltic Sea.

“Back in 2018, the U.S. and Poland opposed the Nord Stream 2 pipeline. They said that they saw it as undermining Europe’s overall energy security and stability.”

We have seen wind generation pick up in the last few weeks in addition to strong CCGT presence. 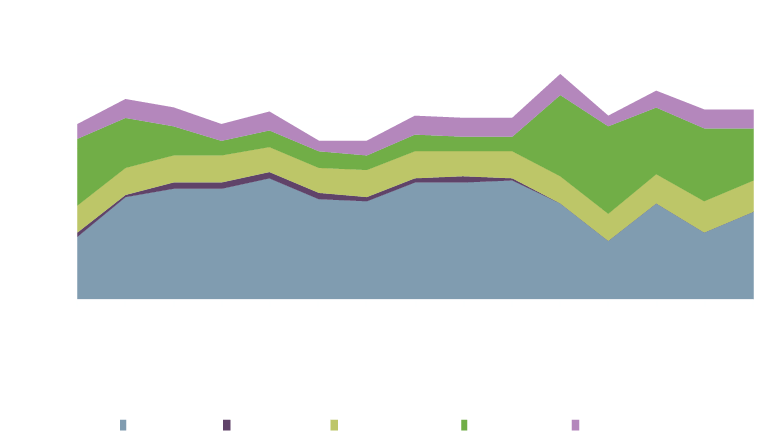 We have seen Day-Ahead contracts up almost 50 £/MWh from last year’s position.

This has also been reflected in above seasonal average imbalance pricing. 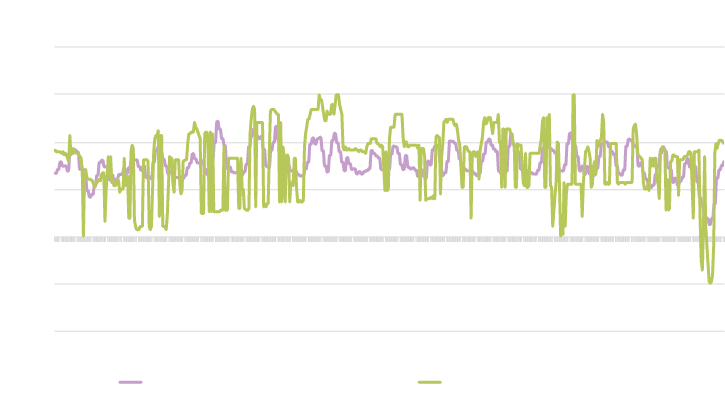 Carbon EUA Pricing Back at all Time Highs U.K. Power Grids Get £300 Million for Upgrades to Meet Net Zero.

The government via the energy regulator OFGEM aim to triple the number ultra-rapid electric car charge points in the UK to tackle the issue of “range anxiety”.

200 low-carbon projects to be commissioned across the country over the next two years.

“Drivers need to be confident that they can charge their car quickly when they need to,” said Jonathan Brearley, CEO of Ofgem.

The reopening of Sizewell B has been delayed by three months, with repairs needed to steel components in the nuclear power station.

EDF took the Suffolk power station offline on 16 April for planned maintenance and had been due to return it to service at the end of May.

This date has now been extended until the end of August.

According to The Times, repairs are needed to some of Sizewell’s stainless steel “thermal sleeves”, which form part of the mechanisms that insert control rods into the reactor core to shut it down.

Extreme wear could lead to parts of the thermal sleeves loosening and obstructing the control rods.

EDF is currently assessing the cause and extent of maintenance required. The company said it believed a “very small proportion” of the 53 thermal sleeves needed replacing and was confident.