Colder winters are always bad news for energy consumers. But they are good news for those that produce the energy and we have seen the move up in NBP and TTF gas pricing support UK power PPAs (power purchase agreements). Good news for renewable generators but not good news if you are buying lots of energy at the moment.

This winter has been no exception with below normal temperatures and colder weather patterns across Europe putting pressure on the continent’s gas storage levels. We are now looking to the LNG exporters from around the world to meet this demand.

We have been bullish European gas market fundamentals for 12 months or so now. The picture is still tight and demand for storage injections over the summer should keep pricing relatively strong.

Weather forecasts for the end of April is coming closer to seasonal norms so we will be monitoring that closely. The demand for LNG will be subject to a spread between natural gas prices in Asia and Europe this summer.

Until the last few weeks most of the price action has been in the front power curve ie contracts out for the next 12 months. We have been successfully locking in attractive PPA rates for renewals through Q1.

We have seen the re-emergence of coal brought onto the system in recent weeks to accommodate low wind generation.

CCGT availability has again proven vital in providing generation to keep the system balanced  when wind is low. 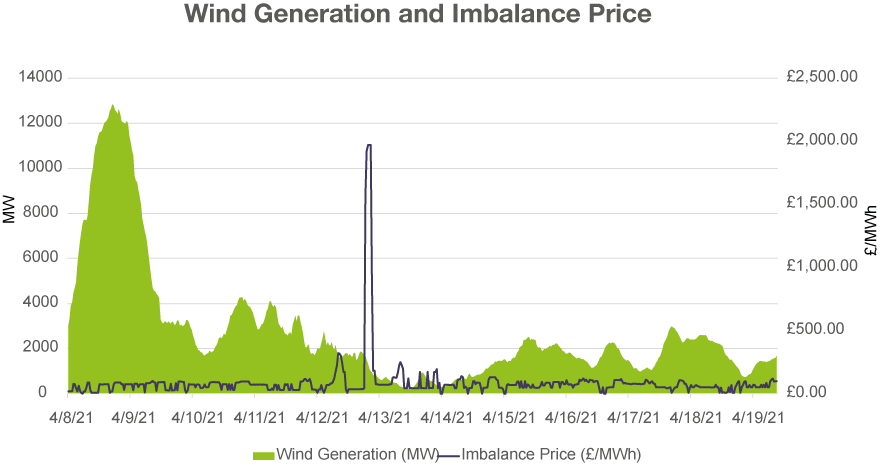 Carbon EUA Pricing Back at all Time Highs 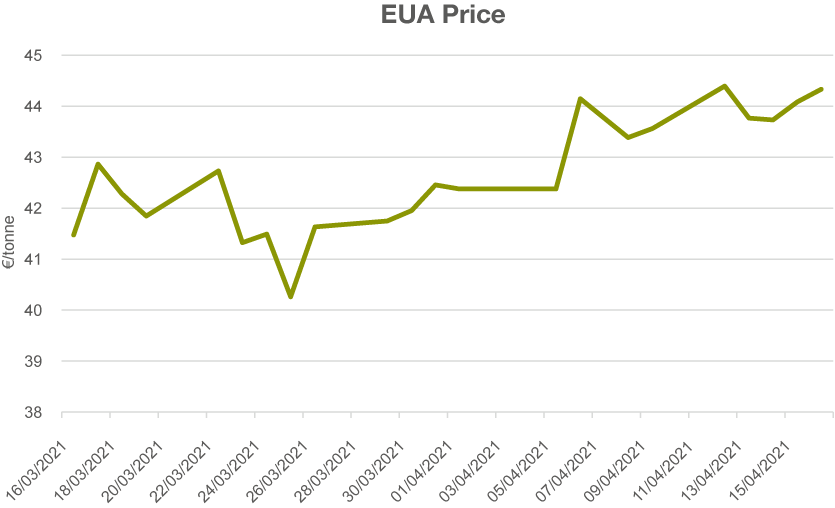 A significant discount is arising between biomass and non biomass certificates.

As we have now reached the end of the compliance period and suppliers are now finalising their positions.

ERGAR (European Gas Registry) is continuing to develop at pace and hopefully in Q3 this will lead to a wider and more accessible market across Europe. The scheme brings together various independents scheme in a number European countries.

Cold weather in Q1 2021  and a weakening demand impact from C-19 shutdown resulting in higher demand than originally forecast.

U.K. Prime Minster Boris Johnson is preparing to announce deeper carbon cuts this week as he aims to spur global momentum in the fight against climate change.

Bitcoin mining in China will exceed energy consumption of 181 countries by 2024, study warns